Truth Behind The Lies 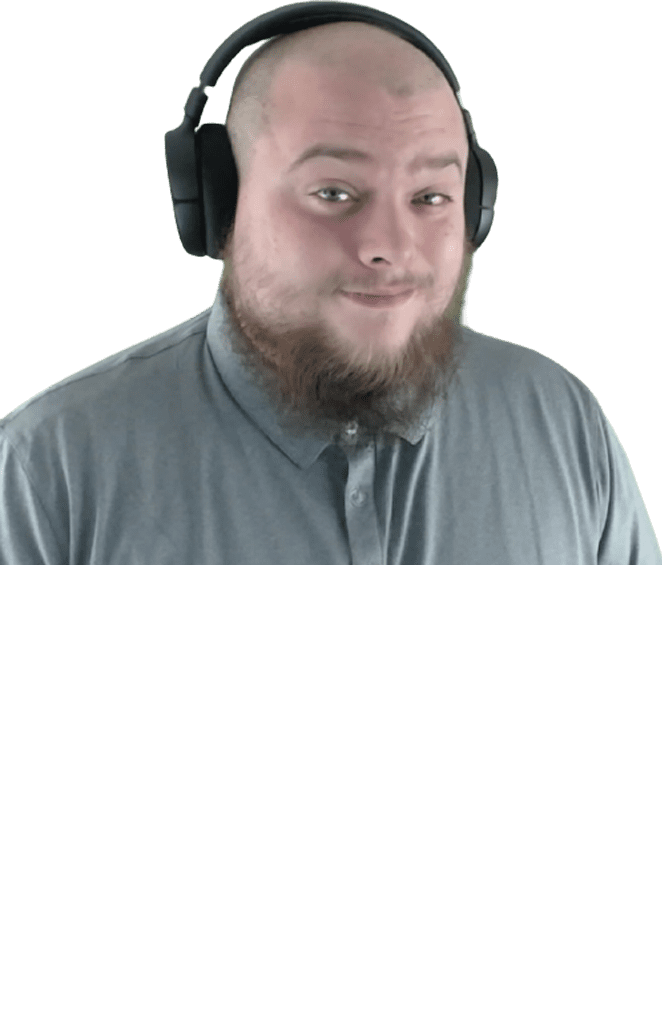 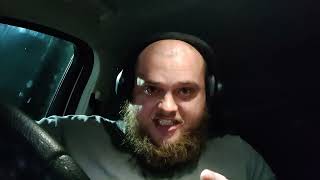 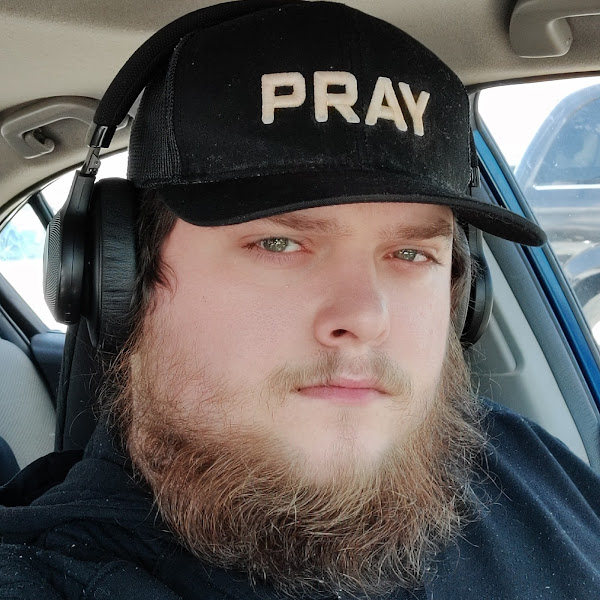 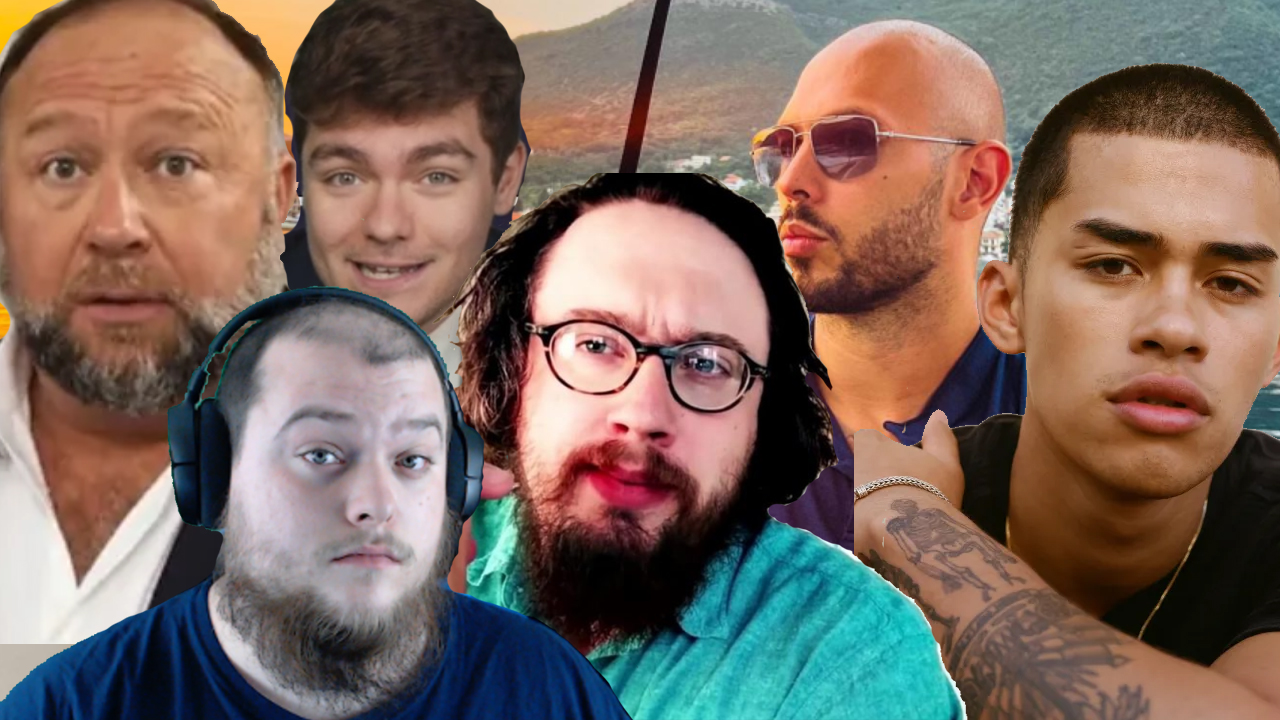 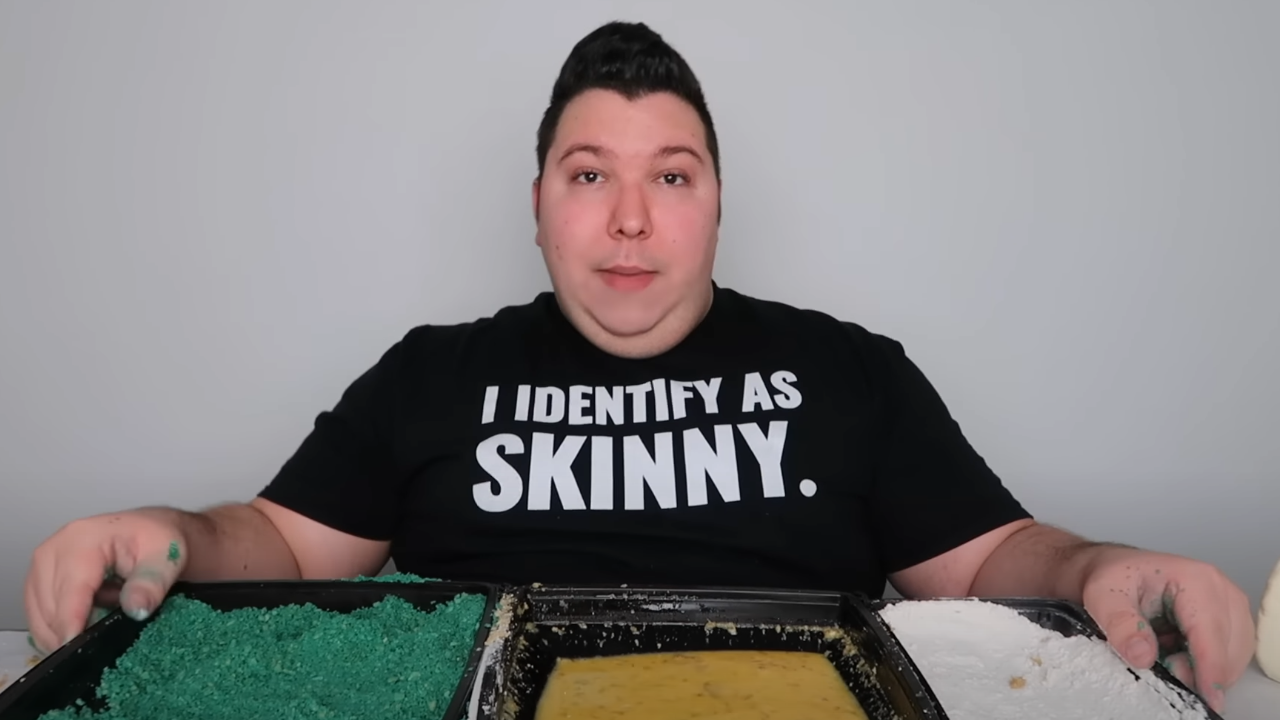 Being Fatphobic is a GOOD Thing 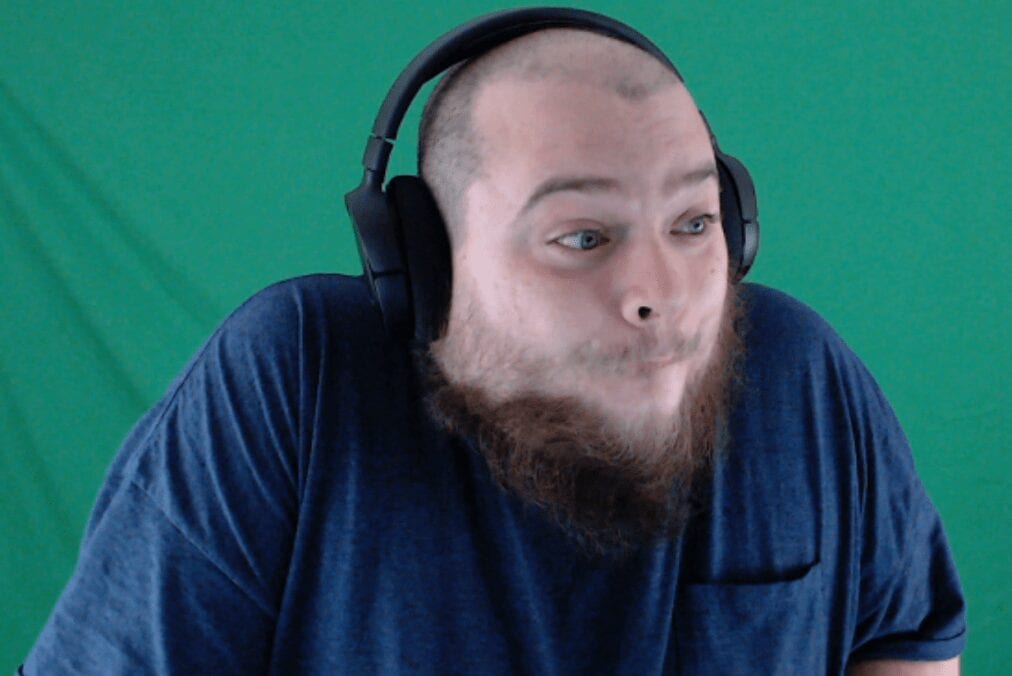 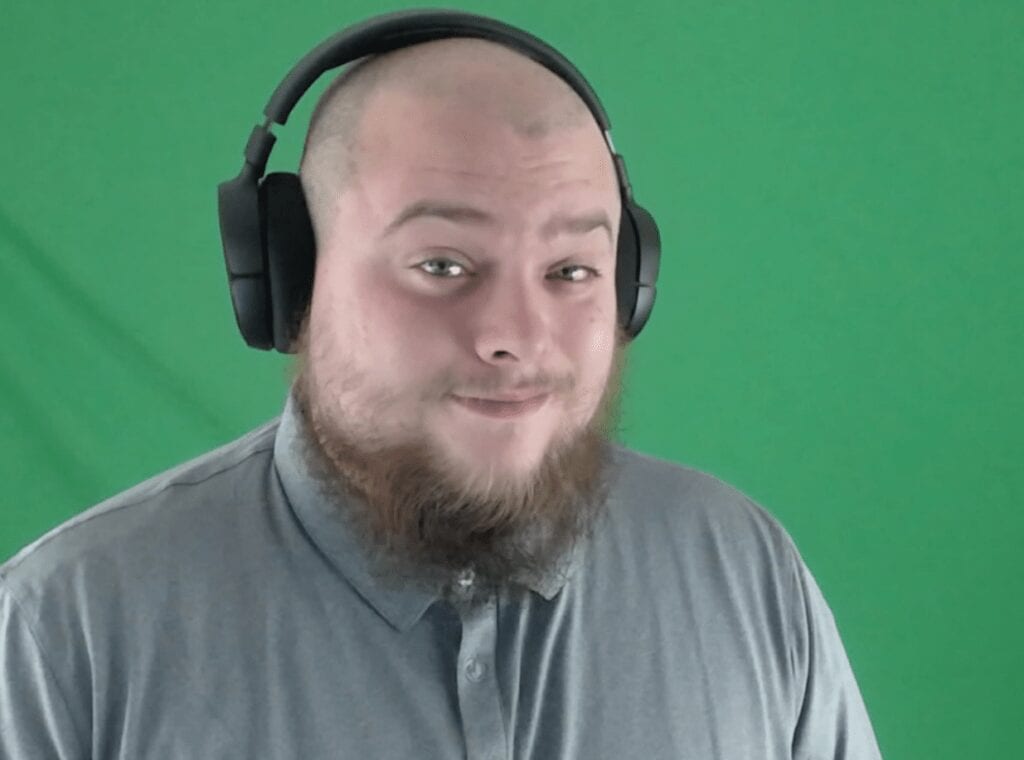 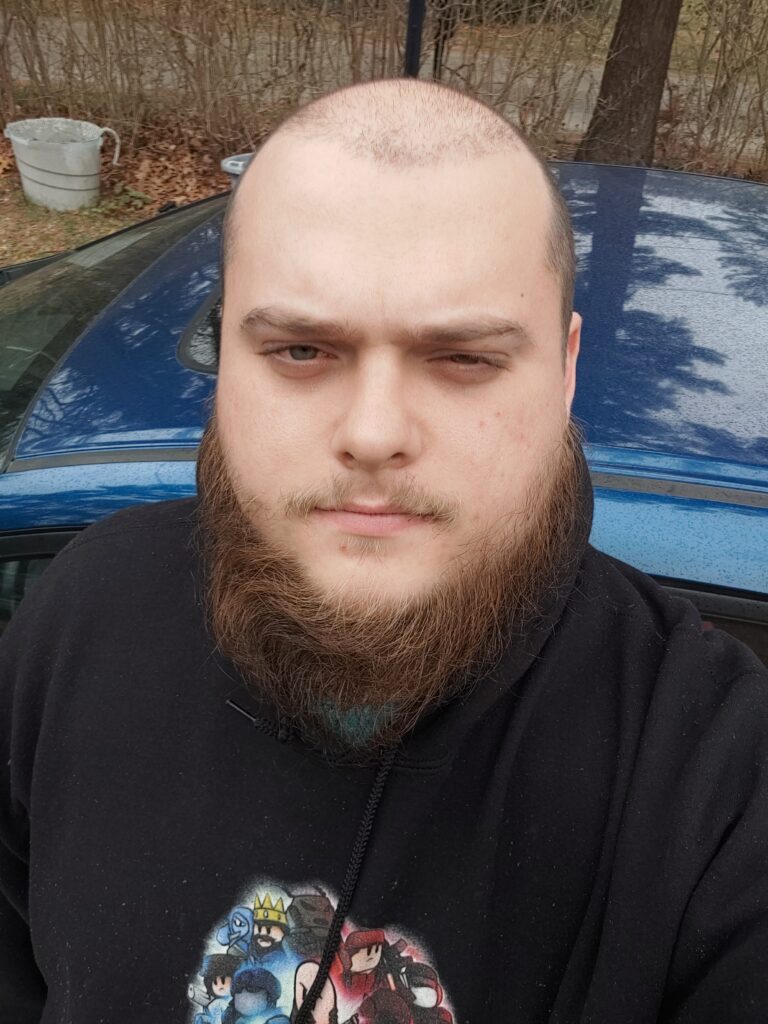 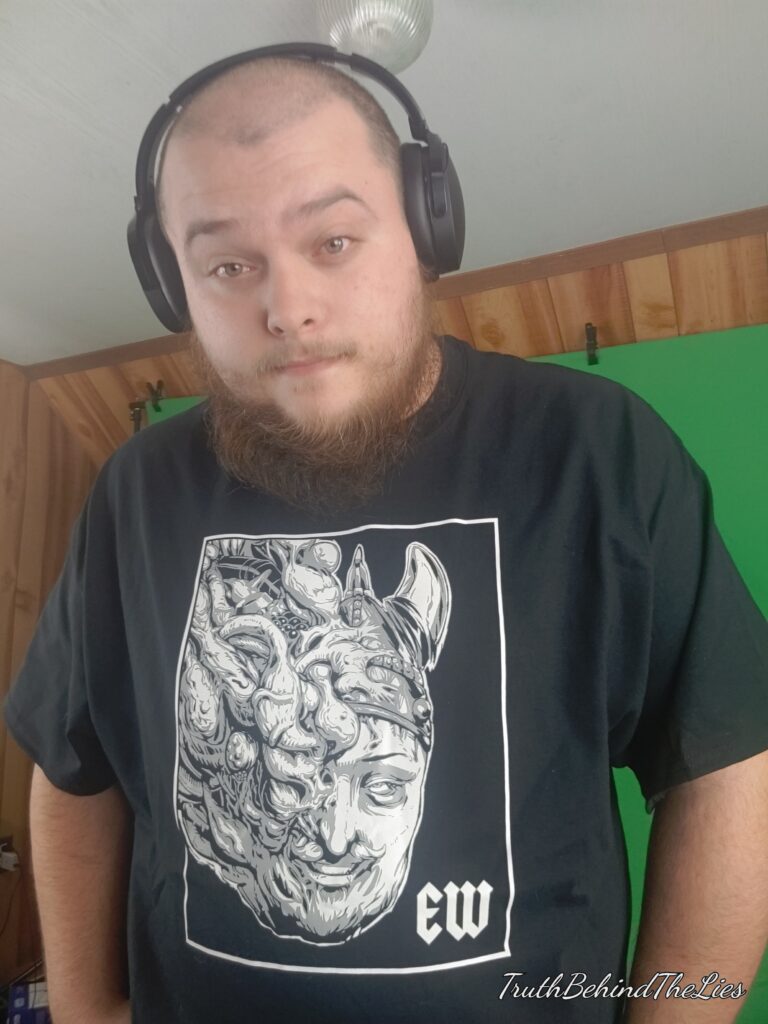 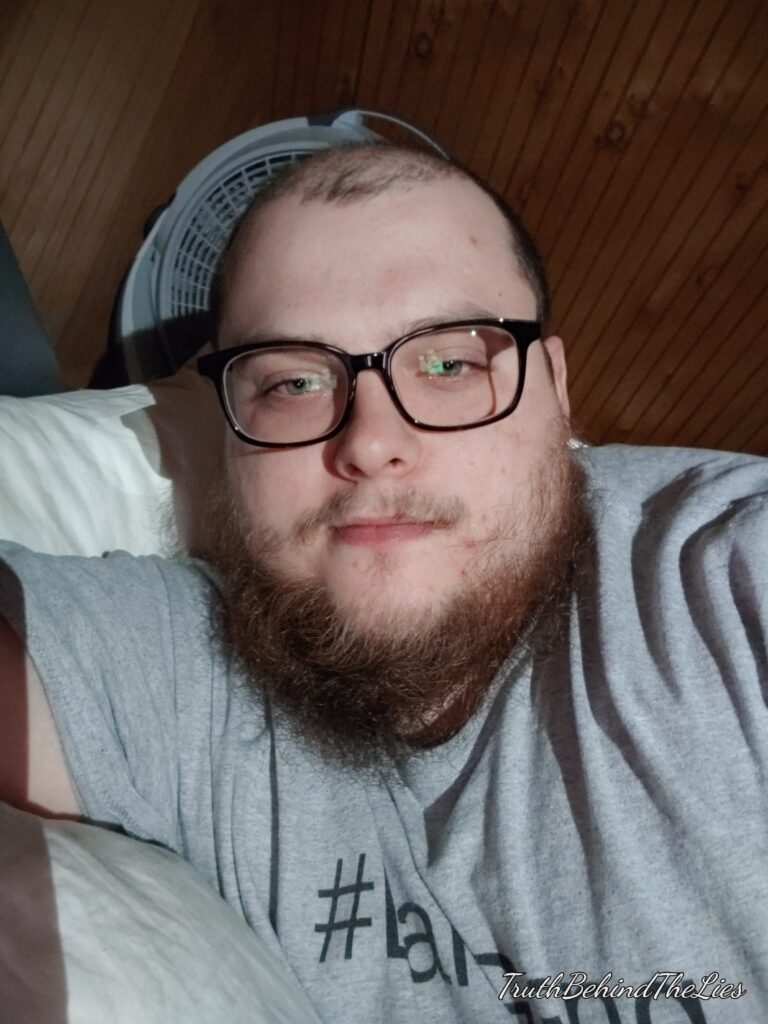 God fearing Christian man. I accepted Jesus into my heart and into my life very recently, in early 2021. I did not grow up religious at all, and I was not sure what to believe growing up. I don't think I was ever truly atheist, more of an agnostic. I knew there was something more I just didn't know what it was yet. I started getting heavily into politics when I was about 19, and I slowly started becoming more conservative. The more and more I got into it, the more I realized that the people I ended up following and listening to were all Christian as well. It made me wonder what I was missing out on. I started to do some research and learn some things about the Holy Bible. The turning point was when I started going to church, and started listening to my pastor's sermons. I have now fully accepted Jesus and believe in Him.

Father of two BEAUTIFUL girls! Kennedy is 2 years old, and Chloe is 7 years old, Chloe is my step daughter but I don't treat her any differently, I love them both very much. You'll never feel a stronger love in your heart than the love of your children.

I've been playing video games for as long as I can remember, literally gaming since I was a baby. I grew up in a family of gamers. The earliest games I can remember playing were on the Sega Genesis (known as the Mega Drive in some areas), I would play a lot of Sonic Spinball, a Hulk game that I can't quite remember the name, as well as many others. I would also play on the PS1, the PS2 when that came out, and I would play on the PC a lot. I first found Roblox in late 2007, in which I would play as a guest because back in those times there wasn't a big reason to have an actual account. I made my first account on February 29th, 2008, "loloy" which I unfortunately sold to someone. I then had a couple other accounts that I made, such as "KennyIsBeast" in October of 2010, and "KennyTheKid420" in May of 2012.  Both of those accounts I had lost my password for, and my account "KennyKush" was terminated in 2014, so I had to think of a new account name. That is when I created the three accounts, "IntoxicatedWhiteBoy", "NukeTheDolphins", and "TruthBehindTheLies" all within the span of 5 days. I decided to go with "TruthBehindTheLies" as my main account, and that is the reason I go by that name now. I don't play a whole lot of games anymore, and I've quit Roblox for the most part, but I'll always be a gamer at heart.